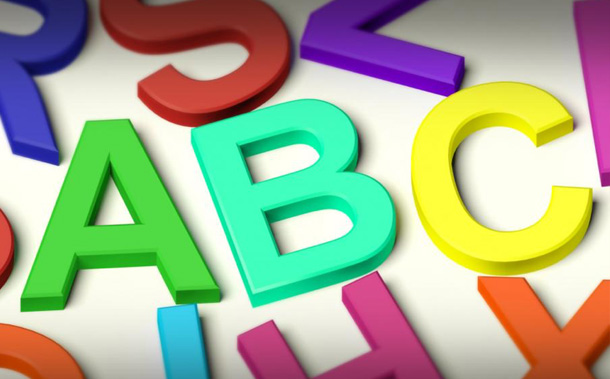 All babies are born with the natural ability to learn a language so raising multilingual children in today’s truly global societies need not be a challenge. They start off with developing ‘phonemic awareness’, which is the stage where children begin to learn sounds and identify which phonemes belong to the language they are most exposed to (the first language) and which do not. This phonemic awareness later becomes crucial when they learn how to read.

Once they learn the sounds, they start focusing on how the sounds of their first language go together and how should they be using them to be able to convey a meaning. They develop enough insight to know that stringing a few sounds together like ‘m-ah-m-ee’ is the way to identify and call for that one person who is responsible for taking care of them: Mommy.

The ability to string these words together in a meaningful sequence is of paramount importance. Basically, at this stage, babies are not learning words, but just sounds which have meanings, like ‘m-ah-m-ee’ is just a sound which conveys a meaning.

As the baby grows and their skills also develop, they are then able to use these sounds to make words; these words are later strung together to form sentences. As they continue to learn more about their language, they also develop the ability to learn how to put these words together in a correct sequence. They learn that in English, the correct way to ask for your mom is ‘I want Mommy’; they know that ‘Mommy want I’ are, although, proper words, but because of their incorrect placement, do not make sense.

As the exposure to their language grows, they also pick up grammar rules. They keep on building on to this, their vocabulary keeps on increasing, and they are finally able to fully communicate using a language in all its correctness.

However, that is just one language we are talking about. Nowadays, most parents know that their kids are growing up and will be a part of this global world, hence knowing more than one language would basically just be another tool they could use to do better for themselves. Several linguistic experts also agree that in the recent times they have been observing how even preschools are now emphasizing on more bilingual education.

And if being a competent member of this global world and being able to cope up with the academic demands at preschool are not motivating enough reasons for parents, some parents want their children to be bilingual because research suggests that such children not only show more creative thinking abilities, but their other brain functions may also sharpen as they grow up.

When to introduce a second language?

Now that we know that there are many benefits of a child knowing more than one language, the next question arises: when would be the right time to introduce the second one? Speech and language experts are of the opinion that by 3 or 3 and half years of age, the language skills of a child develop at a very rapid rate. They are able to more quickly absorb whatever words they hear. They also know how to identify which words belong to which language.

So, for example, if your child’s first language is English, with Spanish being their second language, a 3-year-old is going to be more efficient in absorbing words from both the languages, know which words belong to which language, and understand them too.

So, the correct answer to when would be the right time to introduce a second language is that you start as early as possible. The earlier you bring on the exposure of the second language, the easier it would be for the kid to pick up the unique sounds. The reason for this is that a child’s ability to comprehend phonetic pronunciations is at its best before the age of 3 and as he grows up this ability gets rusty.

Not that older kids or adults cannot learn a second language; they can, but they would need to put in extra effort and dedication into the act as compared to a 3 year old child who can pick up a language simply by watching a cartoon show in a different language.

How many languages should a child learn?

If we are talking about multilingual children, it is understood that they know more than one or two languages. There is, however, no definite answer to how many languages can a child learn. A child who is being brought up in a multilingual setting can easily grasp three to four or maybe even six languages.

While such children may know a number of languages, they would only make use of those which they think are needed to be used in whatever environment they are a part of at a given moment.

Can bilingualism cause delayed speech?

To answer this question straight up: no, it will not delay speech. The thing to remember here is that since a bilingual child knows more than a couple of languages, his vocabulary for each language may be a bit smaller than the average, but the total vocabulary from his first and second language will be more or less the of the same size as that of a monolingual child.

Learning a new language does not have to be boring. Cartoon shows like Dora the Explorer are doing a pretty good job at helping children gaining more exposure with other languages in a fun, creative manner. 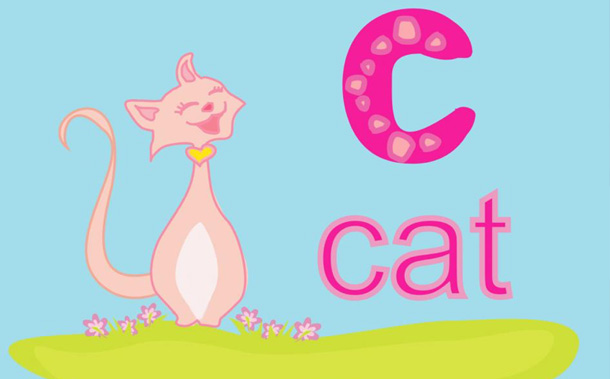 You do not have to stop at cartoon shows though, for you can come up with fun games of your own to help facilitate your child’s language learning. For example, putting tiny plastic animals in a tissue box and asking the child to pick one by one and name them as he goes. Children love such activities because they are interactive and interesting and allow them to practice their language skills without feeling bored or being forced. 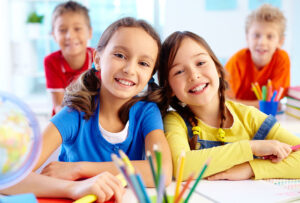 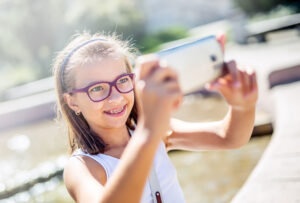 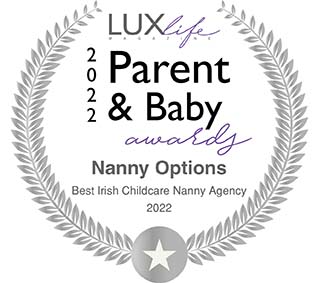 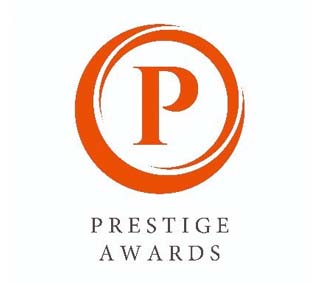