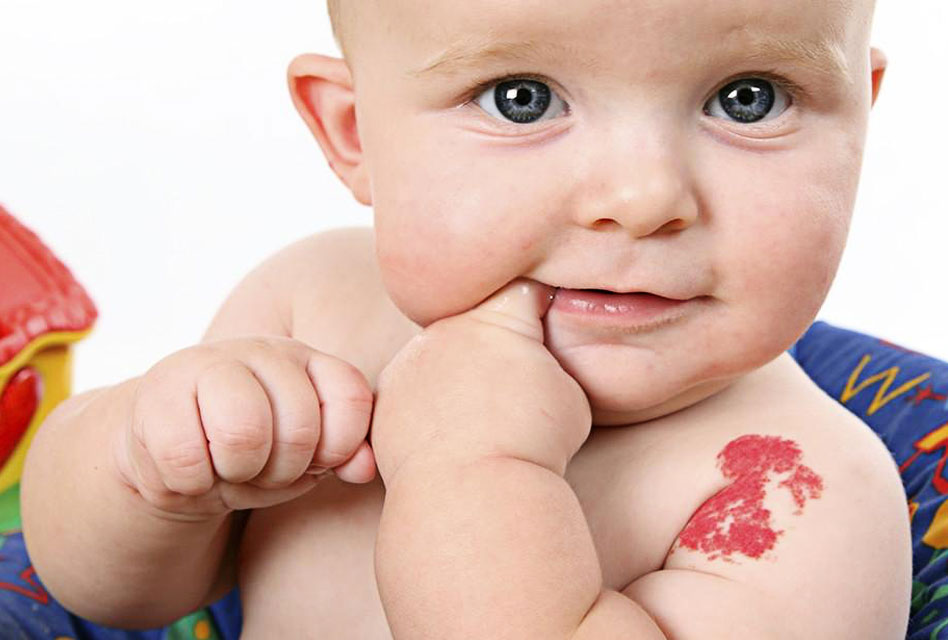 Birthmarks —from smooth pink little fat rolls to embarrassing blemishes —they come in all colors, sizes and shapes. Some are temporary, while others are manifestation of permanency.  Some may appear on the forehead, while others are naturally imprinted on the chest.

A hemangioma, a mole or an angel’s kiss – birthmarks are common. In fact, one in every three infants has a birthmark with the percentage in Asians comparatively lower as compared to the rest of the world. This article will look at the causes of these colored marks (appearing at the time of birth or soon afterwards); types of birthmarks; associated complications and the possible treatments available in the field of medicine.

Birthmarks – What Causes Them?

There have been numerous breakthroughs in the understanding of the physiological reasoning behind the appearance of a certain type of birthmark in an individual. But, what initially triggers the mechanism is still unknown in the paradigms of medical science.  Like for instance, port wine stains (a subject of later exploration) are the result of improper functioning of nerve cells that control the widening and narrowing of capillaries. What accounts for the deviant action potential in these nerve cells is still unknown? Similarly, the appearance of salmon is linked with the accumulation of capillaries under a certain area of the skin. But again, what overdrives the process of angiogenesis is still unknown. Researchers are trying to investigate more into this subject area to help them understand the cause and design better treatments.

What are Different Types of Birthmarks?

These are then subdivided into several individual variations – all of which are discussed below. 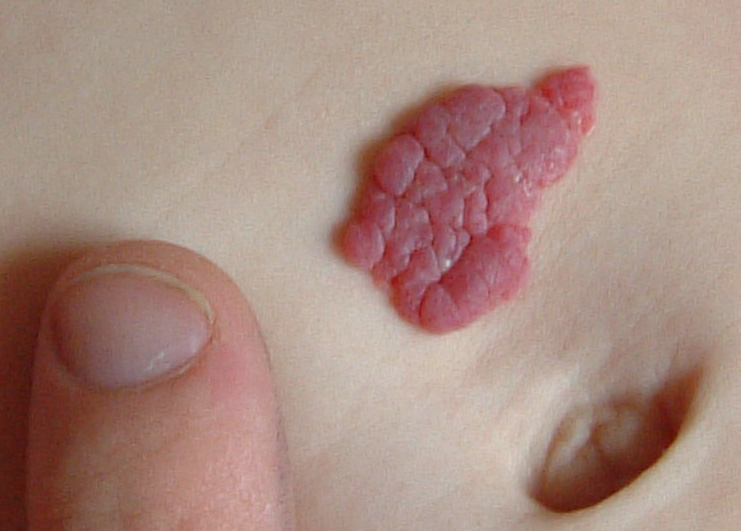 Hemangiomas are the result of increased angiogenesis under the skin which leads to increased blood flow and formation of colored patches. These birth marks are small and flat and gradually develop during the first five to six months of a baby’s life. Majority of hemangiomas fade away without causing any complications. However, some may grow rapidly and interfere with feeding and vision for which they need to be treated immediately. Research suggests that girls are more likely to develop hemangiomas than boys since they are born with higher concentration of estrogen – a hormone, responsible for pronounced angiogenesis. Its subtypes include:

Stork bites are also called angel’s kiss or salmon patch. Characterized by red or pink colored patches, they can appear on eyelids, forehead or neck. In general stork bites fade away within a few months—like those on eyelids. However, stork bites mark which appear on the forehead or neck may last for if four to seven years. These patches become more prominent especially when a baby is crying as the blood flow is increased, making these patches darker in appearance.

Strawberry marks are the most common hemangioma birth marks in newborns. It is a type of benign tumor where endothelial cells rapidly multiply without proliferating to other parts of the body. They are usually red but if the location of tumor is deeper rather than being on the surface, the appearance falls in the blue-purple spectrum of visible color. It can take up to ten years for the strawberry marks to disappear in some cases. 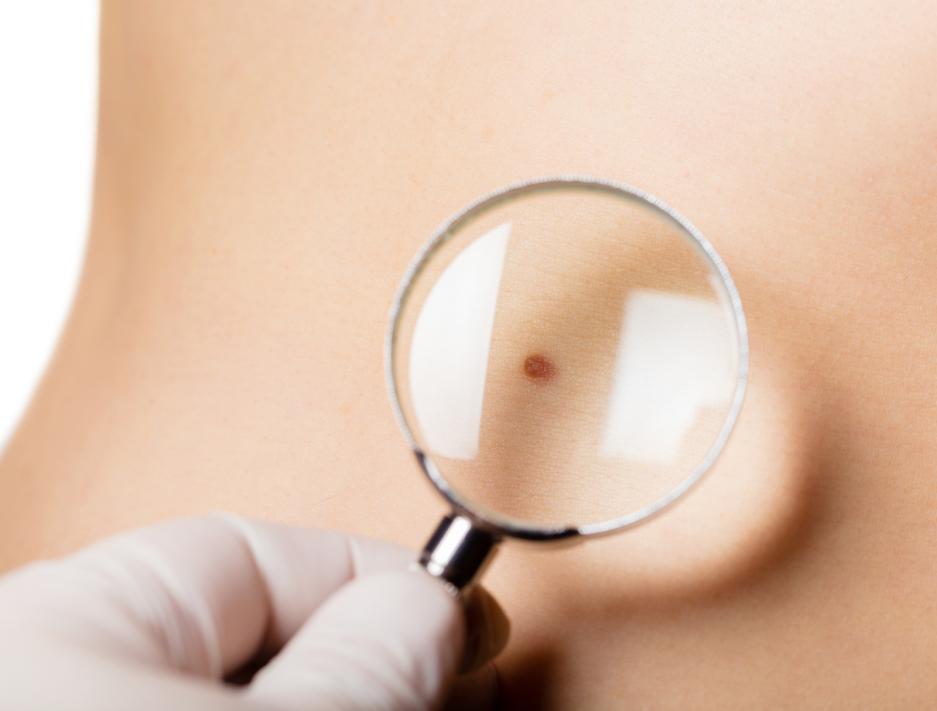 Pigmented birthmarks are the result of over-accumulation of pigment producing skin cells in a localized area. Their different variations are discussed below.

Moles, when present at the time of birth, are considered to be birthmarks and in this case, they are medically known as congenital moles or congenital melanocytic nevus. Moles can vary in shape and texture and they usually become proportionally smaller with time.  Their diameter can vary from less than 1.5 cm to more than 20 cm. Moles can appear at any position on the body and they usually become hairy and darker during puberty.

Mongolian spots are common in people from East-African, East-Asian, Native American and Turkish decent. They are irregular in shape with wavy borders and may last for months or three to five years – depending on the individual case. Mongolian spots are generally present over the lower back or in the buttocks region and are completely harmless. Their color variations include blue, blue-black or deep brown.

Café au lait spots are coffee-colored patches—that is where they got their name from—and is oval.  These birthmarks are usually harmless and can be found on different areas of the body. Having one or two of these birthmarks is not a sign of concern but if a newborn has more than four café au lait spots, then a consultation with a health practitioner is advised as it can indicate the presence of neurofibromatosis – a genetically inherited disease.

Can Birthmarks Give Rise to any Health Concerns?

Are There any Treatments for Minimizing or Eliminating Harmful Birthmarks?

The treatment options include:

Birthmarks are usually harmless but at times they can present complications for newborns, sometimes as serious as a life-threatening situation. For your satisfaction, you should always get birthmarks inspected from a certified health practitioner to avoid any mishaps in future.